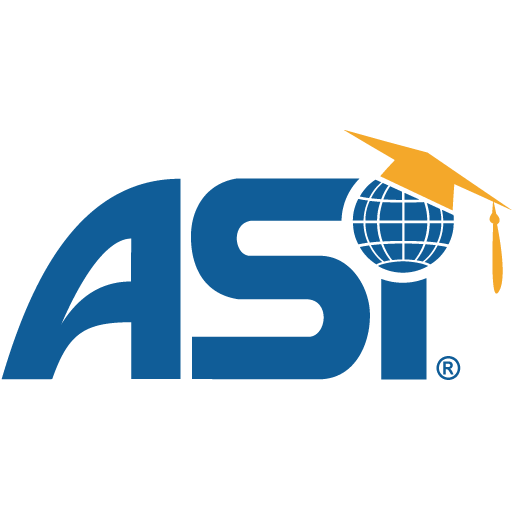 Ahmed Khalil, Ph.D., P.E., M. ASCE will be presenting a paper entitled, “Nonlinear Dynamic Impact Analysis of Collapsed Debris Using Applied Element Method” at Structures Congress 2018 on Friday, April 20 from 9:30 AM – 10:30 AM in room 202B

Abstract: Partial collapse of a structure may extend to become a progressive collapse even if the structure has sufficient redundancy to provide an alternative load path. This may happen if the originally structural components which were undamaged by the original event become damaged by the falling debris from the collapse. The new Disproportionate Collapse Standard being developed by ASCE may allow for partial collapse of a structure.

This is a case study of a three-story reinforced concrete structure that was demolished as part of a collaborative research on collapse modeling and disaster response is presented. The structure is surveyed to create as-built drawings and gather sufficient information about the reinforcement steel and concrete. Subsequently, the structure is weakened in systematic technique to invoke partial collapse of the second and third floors and impact of the falling debris with the first floor slab. The AEM model of the structure including slabs, girders, and columns is subjected to the same weakening details to induce the same mode of partial collapse. The observed impact of the debris on the first floor in the model of the structure is found to be a good match with the observed damage in the real life case.